Many overseas buyers have fallen foul to Spanish bureaucracy over the years and none more so than in relation to defaulting on mortgage payments.

In theory, not paying your mortgage for three consecutive months allowed the banks to process a repossession order.

Rather harsh to put in mildly which caused heartache for many families when facing financial difficulties. 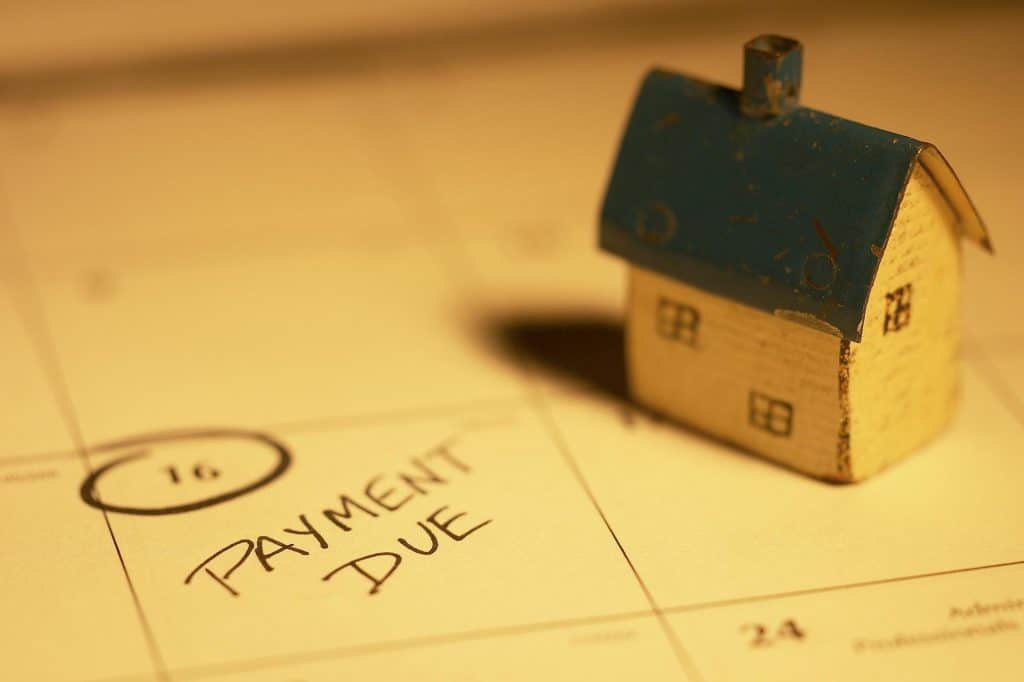 Under the new regulations (instigated via new EU legislation) the borrower has to be 12 months in arrears OR where the repayment debt is more than 3% of the total amount of capital loaned before a bank can process repossession papers.

This formula applies when a borrower is under halfway of their mortgage term, if they are in the second half of the term, then the monthly arrears extends to 15 months whilst the capital loaned increases to 7%.

Obviously the wider public has greeted the new laws with a sigh of relief knowing that when times get tough, you are not penalized without having sufficient time to manage your financial affairs.

HiX
Would you like us to help you find a property?Yes
X